What is Virtualization and How Does it Work? 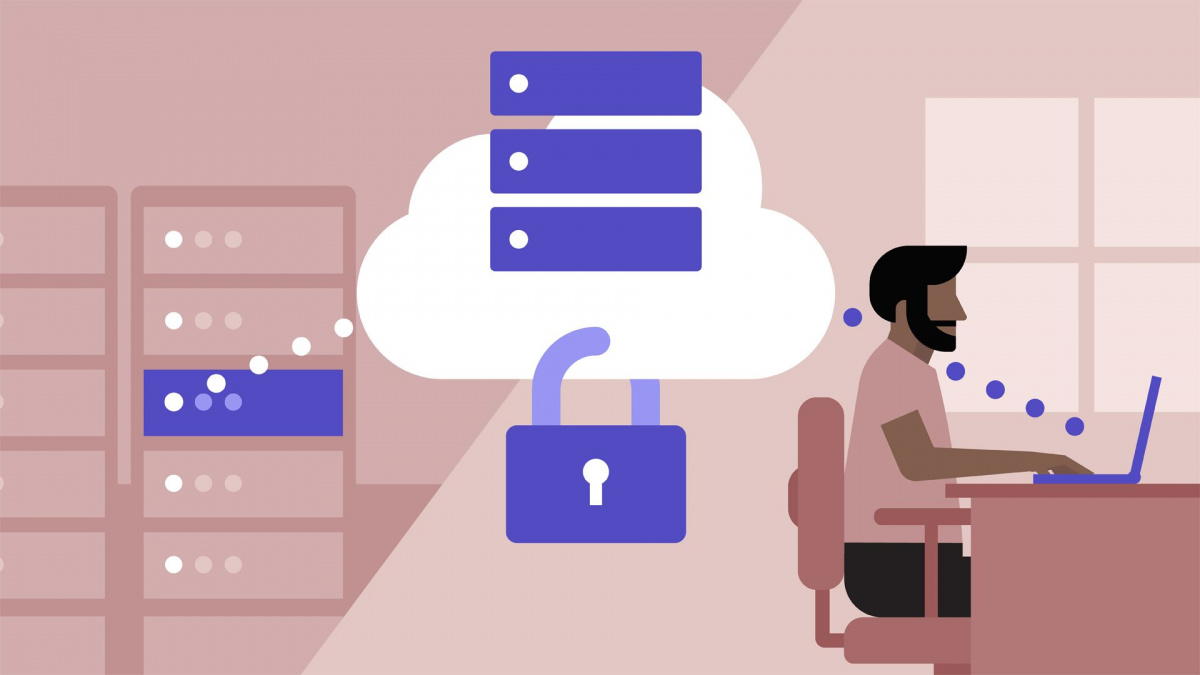 Virtualization is a set of technologies for the software separation of physical computing system resources and applications into virtual machines (VMs) isolated from each other. Each VM runs on a dedicated part of the resources as a complete independent hardware platform.

Virtualization is rapidly transforming the IT landscape. There are many reasons why businesses utilize this technology. The most important one is reducing IT costs while getting the most out of the hardware. Besides, virtual infrastructure provides greater flexibility and scalability, enables easier workload management, increases productivity and resource availability. In this article, we will take a closer look at virtualization technology and cover the types and products.

How does virtualization technology work?

The architecture of a virtual server is more complex than that of a traditional physical server. The most important part of the system is the hypervisor. It creates a level of abstraction between the software and the actual hardware. With the installed hypervisor, the software relies on virtual presentations of the computing resources, for example, virtual CPUs instead of physical CPUs.

The pooled virtualized computing resources are called virtual machines. You can install OS and required applications on the VMs. Virtualized systems include multiple virtual machines running simultaneously, each logically isolated from the others. If one of the VMs is overloaded, or hacked, the other machines within the system are not affected.

Server Virtualization. This technology allows running several virtual machines on a single physical machine, each simulating the operation of a separate server. The software simulation affects the main components of the server: processor, storage, RAM, and others. Server virtualization is essential in a production environment, as it reduces the need for hardware resources and delegates their functions to virtual machines. With this approach, the company saves on hardware purchases and upgrades, reduces power consumption.

Storage virtualization is a way to represent storage resources as logical storage spaces (volumes) without tying them to physical storage devices. The technology provides a convenient and transparent way to manage storage when real storage devices connected via different protocols are perceived as a single pool. Storage virtualization increases performance, resiliency, availability, and security. It optimizes disk space utilization, simplifies both migration and mirroring, saves on IT expansion, and allows you to organize tiered storage.

Workstation virtualization. This technology known as VDI (Virtual Desktop Infrastructure) is widely used in a working environment and bring many benefits to business. The virtual desktop is stored on the cloud provider's servers, not on the user's computer. All users’ data and applications are hosted on the remote servers, thus offering the user many possibilities, such as access from different devices and different locations.

Network virtualization. In this case, the virtualization software fully emulates the operation of the physical data network components. In a virtual network, you can perform the same actions as in a physical network. This increases efficiency and allows you to work independently of the hardware. For example, workloads can be connected to any emulated network devices like switches, logical ports, routers, VPN networks.

VMware NSX is a network virtualization and security platform for software-defined data centers, making it possible to create and run entire networks in parallel on existing network hardware.

VMWare software is one of the most popular and widely used virtualization tools nowadays, and the hypervisor by this vendor is the leading among similar solutions from other vendors.

Cloud4Y supports a wide range of VMware products and services. You can migrate all workloads from on-premises infrastructure to the cloud or create a hybrid cloud environment that can be managed from a single location.

What else to read:
18 march Calculating the TCO: Cloud vs. On-premise Infrastructure 27 january Why Opt For IaaS Cloud Model 18 september 2020 What is a VMware cluster?
Popular
05 february Creating an AlwaysON Availability Group Based on a Failover Cluster 10 december 2020 Cloud4U at Gitex 27 november 2020 Black Friday exclusive – get 65 off the IaaS 20 november 2020 Cloud trends for 2021 29 september 2020 Cloud4U at ConnecTechAsia 29 september 2020 Machine Learning in the Cloud – Business Advantages 14 august 2020 Comparison: GDPR vs. Russia's Federal Law on Personal Data 29 may 2020 Who is Responsible for Personal Data Protection Compliance in the Cloud 29 march 2020 Is Private Cloud Right for Your Business? 31 march 2016 New product: Office 365 for rent